My name is Jessica and I love to share the skinny on why being breast health aware and doing breast self-exams are so stinking amazing!! I hope these words don’t cause shame or a ping of guilt within you… as some of you know you should be more breast health aware, making those mammogram appointments, doing breast self-exams and all of that other “fun” stuff. The reality is, some of you aren’t making it happen. Why? You are too darn busy, it is confusing, you are scared, you have questions… the list goes on and on. The good news! You are not alone… trust me!

So you may be wondering how (and why) I became so darn passionate about them?!?!? 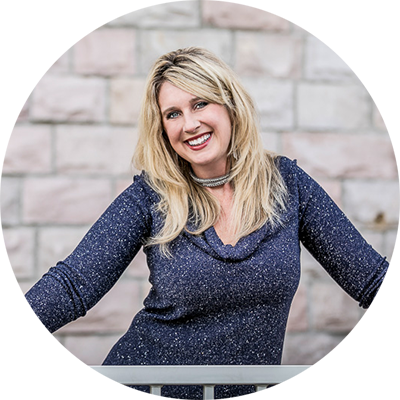 Why Breast-Self Exams Are So Important

It is simple. I love my sisters. I love my mom. I love my girlfriends. I love my nieces…and I am desperate for them (and all of you) to understand how something as simple as breast self-exams can be life-saving.

I thought breast cancer surely would never happen to me…until it did.

So here is the deal…I was the queen of excuses when it came to the many reasons why I did NOT do breast self-exams.

First, I didn’t even know how to do a breast self-exam and I had no idea what a lump felt like. Speaking of lumps…my breasts were so lumpy and dense that how would I even know what “normal” felt like.

The best excuse… if there was an “issue” my husband would find it, clearly. He was a “boob guy.” Then of course, “what if I did find something?” The thought alone was way too scary, almost paralyzing…I justified all of those excuses by saying to myself, “Next month. I will do it next month.”

Maybe you can relate?

Sure, I felt guilty, embarrassed and a little ashamed for not taking care of “the girls”. However, the reality was breast cancer did not run in my family and thought I was too young to get breast cancer (I was three years out from getting a mammogram). So breast self-exams did not seem like an essential part of staying healthy, unlike going to the gym, staying away from carbs and not drinking too much. Well, I was wrong.

You see, one day not that long ago, I randomly did a breast self-exam in the shower. I lost my shower card with the detailed “instructions,” but decided to take the leap and do one anyway. I had no idea whatsoever what I was doing or what I was really even feeling for… and within 10 seconds I found something that just did not seem “quite right.”

It was a lump. I was diagnosed with breast cancer one week later.

I am lucky and incredibly grateful. I was told I had the “best” type of breast cancer a woman can get (if that is even possible) and that my prognosis was amazing! Minimal surgery. No chemo. I attribute that prognosis solely to that one day I decided to do a breast self-exam… especially since I was three years away from even “needing” a mammogram.

Did you know that one out of seven women in Colorado gets diagnosed with breast cancer? That statistic is one out of eight nationally. I had no idea breast cancer was that prevalent until I became one of those statistics.

Think about it… that statistic is a BDD (big.darn.deal). It is someone in your book club, your cul-de-sac, your group of girl friends. It is your mom, sister, daughter, friend, colleague. 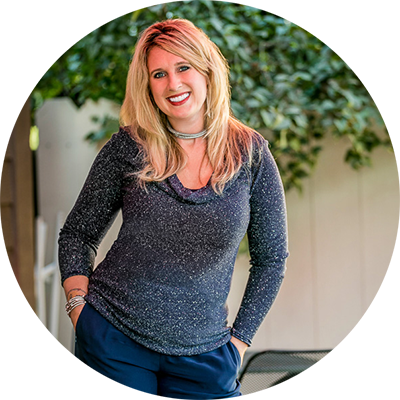